The Difference Between Design, Innovation, and Invention

In my experience, it’s very important to know who we are and what it is we bring to the table when building a business opportunity around an idea and to know the deeper nature of what that idea actually is.  Therefore, I’d like to share my thoughts and observations as to the differences I see between Design, Innovation, and Invention.

Designer:  Someone who creates, styles and or executes plans for a project, structure, device or apparel.

Innovator:  Someone who makes changes or enhances something in a new way.

Inventor:  Someone who creates a useful device or process for the first time through the use of the imagination or of ingenious thinking and experiment.

Whether all those functions are embodied in one person or shared as a team, in many cases, one cannot exist or be successful without the other. Each person or function is critically important in determining how easy it is for us humans to adopt and adapt to whatever the product or service does for us.

A good designer can take an invention and turn it into something beautiful and dynamic. A good designer may even find a way to combine two or more inventions in a novel and innovative way but still not have come up with a new invention.

Take the now ubiquitous weed whacker.  The story goes that the man who created it took it to one of the big brands to see if they wanted to buy or license his “invention.” They studied it for a while and returned it saying they weren’t interested but instead had their own version of it out on the market before the “inventor” could secure funding to start his own company.

He sued, yet they won.  Why?  Because they successfully argued that while his device was an “innovation”, it was, in fact, a combination of several existing patented devices and technologies, therefore it was all cross-licensing rather than claims on a patent.  He eventually did start his own company while having to compete against that big brand as well as all the others jumping on the bandwagon but that just made his uphill climb all the steeper.

The Importance of a Patent

It’s also important to understand the implications of filing for a patent. Without one, or at least having the pending status associated with the filing for one, it can be a challenge to assure investors they will get a return, etc. But by getting one, within six months of applying for your patent, whether it issues or not, your design, process, or method is disclosed publicly, which can be a little vertigo inducing for the faint of heart!

Not all successful innovations and inventions are patented. Take WD 40 for example.  It was created in 1953 but never patented. The man who created it never wanted anyone to know how it was made so he simply kept it a well-guarded trade secret, not unlike Coca Cola, or KFC. Several competitors have analyzed it, determined what’s in it, but still can’t figure out the exact steps required to get the same results.

In either case, some swear by the product.  Others are convinced there are better solutions on the market.  But no matter what, it’s the name and branding that has become the generic term for such products, which is a good problem to have as long as you lead the way!

When it comes to PopFoam™, it is an innovative invention that brings great design to life in ways that often surpass the vision of the inventor or designer.  Each aspect of its formulation of custom compounds, molding and manufacturing involves a team of dedicated folks who bring unsurpassed skills in design, innovation, and invention. In many ways, because they are so inspired by other’s visions for ways to use their products and services, they end up selflessly using all those skills in facilitating the process of bringing an inventor’s, an innovator’s, and or a designer’s vision to life.

So, whether you are a designer, an innovator, an inventor, or all three, you can see why it’s important to know what you are, what problem you are solving, and what challenges lie ahead.  It’s also important to know whom you work with to manufacture your product - so you can make the best decisions and have the trust of your team and investors as you all jump from the frying pan into the fire of getting your product made and having it outperform any of the competition you may have and capture the attention and imagination of the market place. 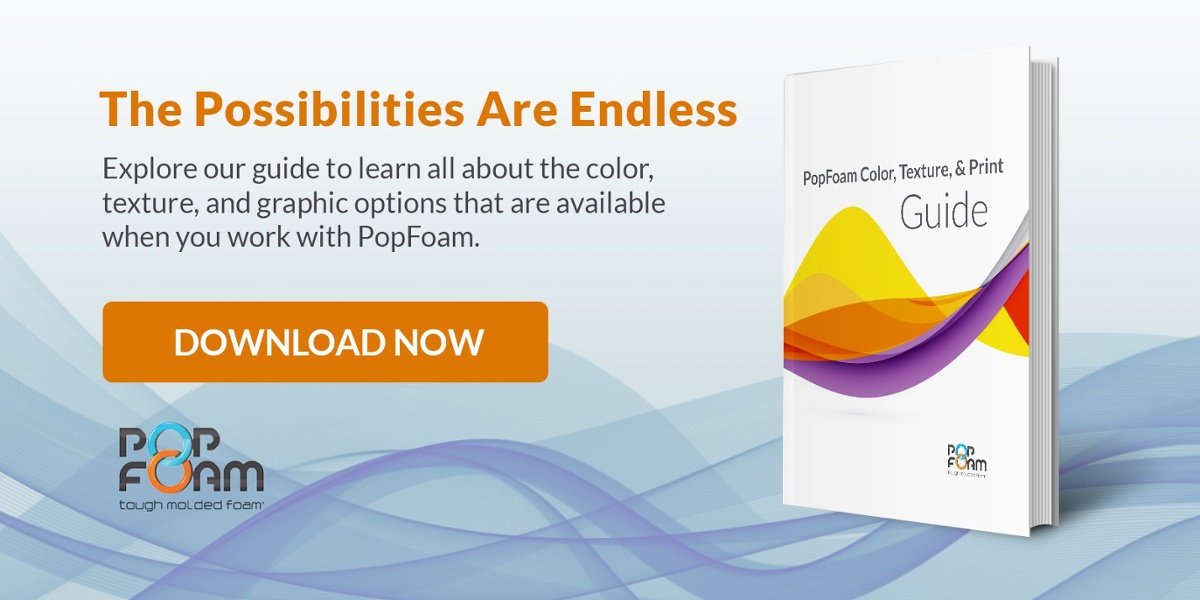 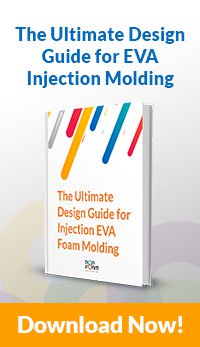